Romania is a country in Southeast Europe. Bucharest is the country’s capital. Romania was seized by Soviet soldiers in 1944, and in 1948 it became a satellite of the Union of Soviet Socialist Republics (USSR). The Romanian environment is roughly one-third mountainous, one-third forested, and the rest hills and plains.

Romania has an abundance of natural resources, including fertile agricultural land, livestock pastures, forests with hard and soft woods, petroleum reserves, metals, including gold and silver in the Apuseni Mountains, numerous rivers that supply hydroelectricity, and a Black Sea coastline with ports and resorts.

Why Romania is famous?

Procedure to apply for Romania Visa

What is the fee?

Best place to visit in Romania

The Danube Delta is one of Europe’s largest and best-preserved deltas, with 23 habitats that support a diverse range of flora and wildlife. 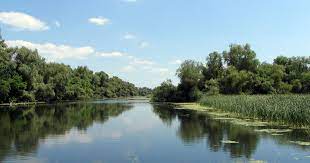 Bucovina’s painted monasteries, located in northeastern Romania, are genuinely one-of-a-kind sites. In the 15th and 16th centuries, the outside walls of a few monasteries were painted with beautiful paintings. 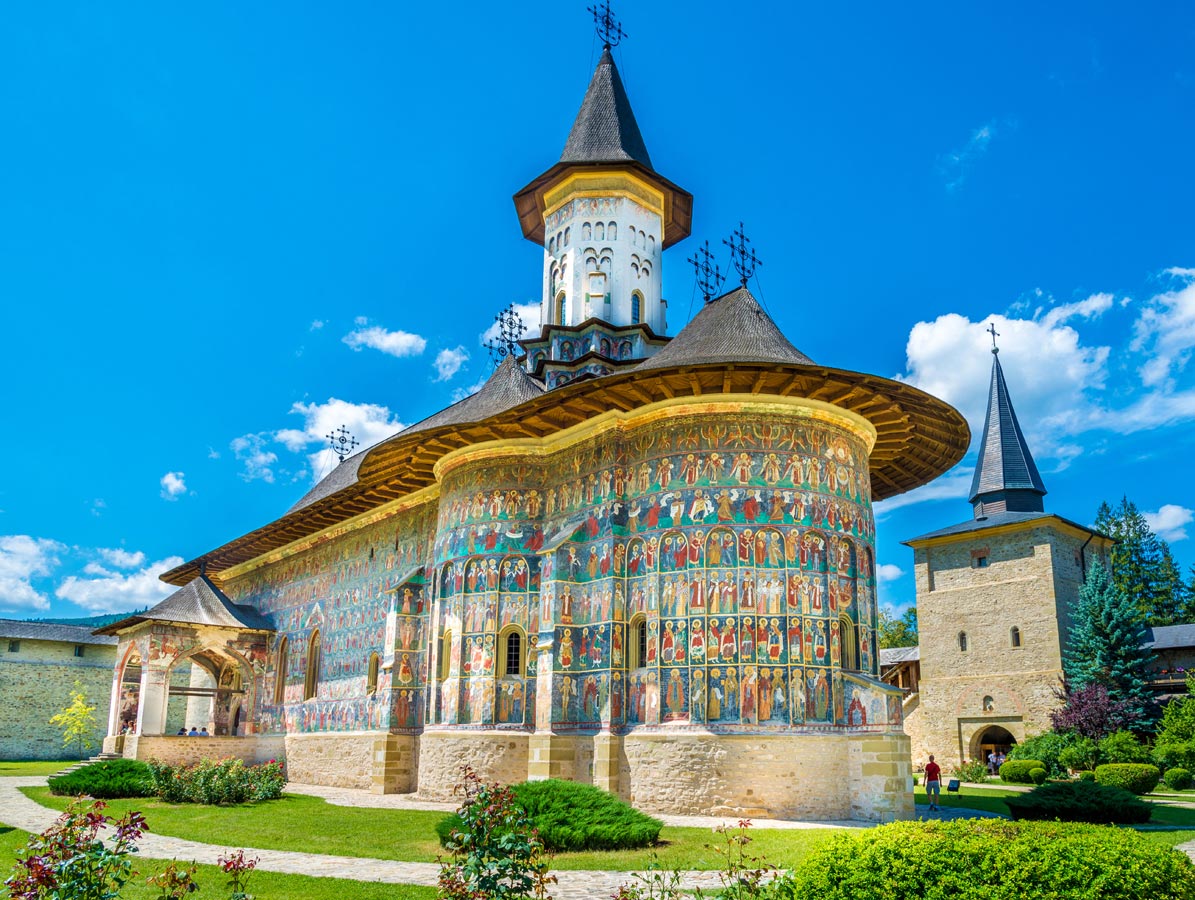 Cluj-Napoca is a young and modern Transylvanian city. The country’s second-biggest city also has the greatest student population and serves as the unofficial centre of Transylvania’s historical region. 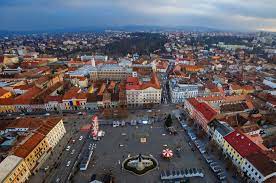 The Bran Castle, which dates back to 1377, is one of Romania’s most popular tourist attractions. This is primarily due to its links with a certain vampire – the mediaeval hilltop castle has been touted as the inspiration for Dracula’s castle by Bram Stoker. 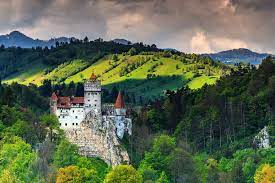