Located in the southern Pyrenees peaks, Andorra is a small, independent European country bordered to the north and east by France and to the south and west by Spain. It is among the smallest European states. Andorra la Vella is the nation’s capital.

The Valira River is formed by the confluence of several mountain streams in the country of Andorra. The Madriu-Perafita-Claror valley, which makes up nearly one-tenth of Andorra’s total land area and is distinguished by glacial landscapes, steep slopes, and wide meadows, receives two of these streams—the Madriu and the Perafita.

Roman Catholicism is practiced by Andorrans, who belong to the diocese of Urgel. Almost nine out of ten people are categorized as living in cities, and half of them are foreigners, mostly from Portugal, Spain, and France.

Why Andorra is famous

How to apply for an Andorra visa

1. Holders of diplomatic and official passports: A stay of up to 90 days during a six-month period is exempt from visa requirements.

2. Holders of national passports and other travel documents: For stays up to 90 days within a six-month period, visas are not necessary.

The Andorran Valira d’Orient River divides the lovely town of Encamp. If you’re seeking for things to do in Encamp, Andorra is plenty of outdoor sports including skiing, mountain climbing, and regular travel. 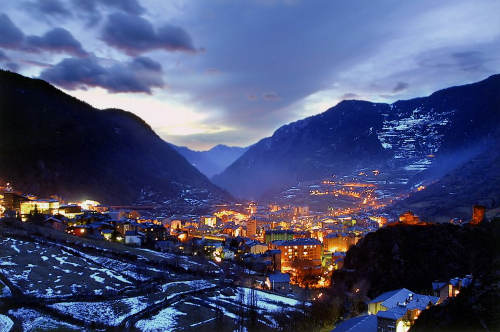 If you are willing to travel to Vallnord, the top tourist destination in Andorra, your need for skiing can be satiated. Everyone may enjoy skiing in the well-known winter sports destination of Vallnord, which offers cable skiing, heli-skiing, snowmobiling, and speed riding. 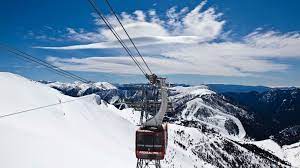 One of the top tourist destinations in Andorra is without a doubt the little village of Canillo. Sant Joan de Caselles, a historic Romanesque church built in the 11th century, is one of many Andorra attractions found in the Canillo hamlet. 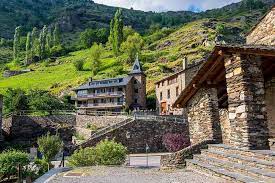 The parish of La Massana is surrounded by mountains. It celebrates flower festivals with the intention of drawing more visitors to learn more about the glitz of this wonderful location. 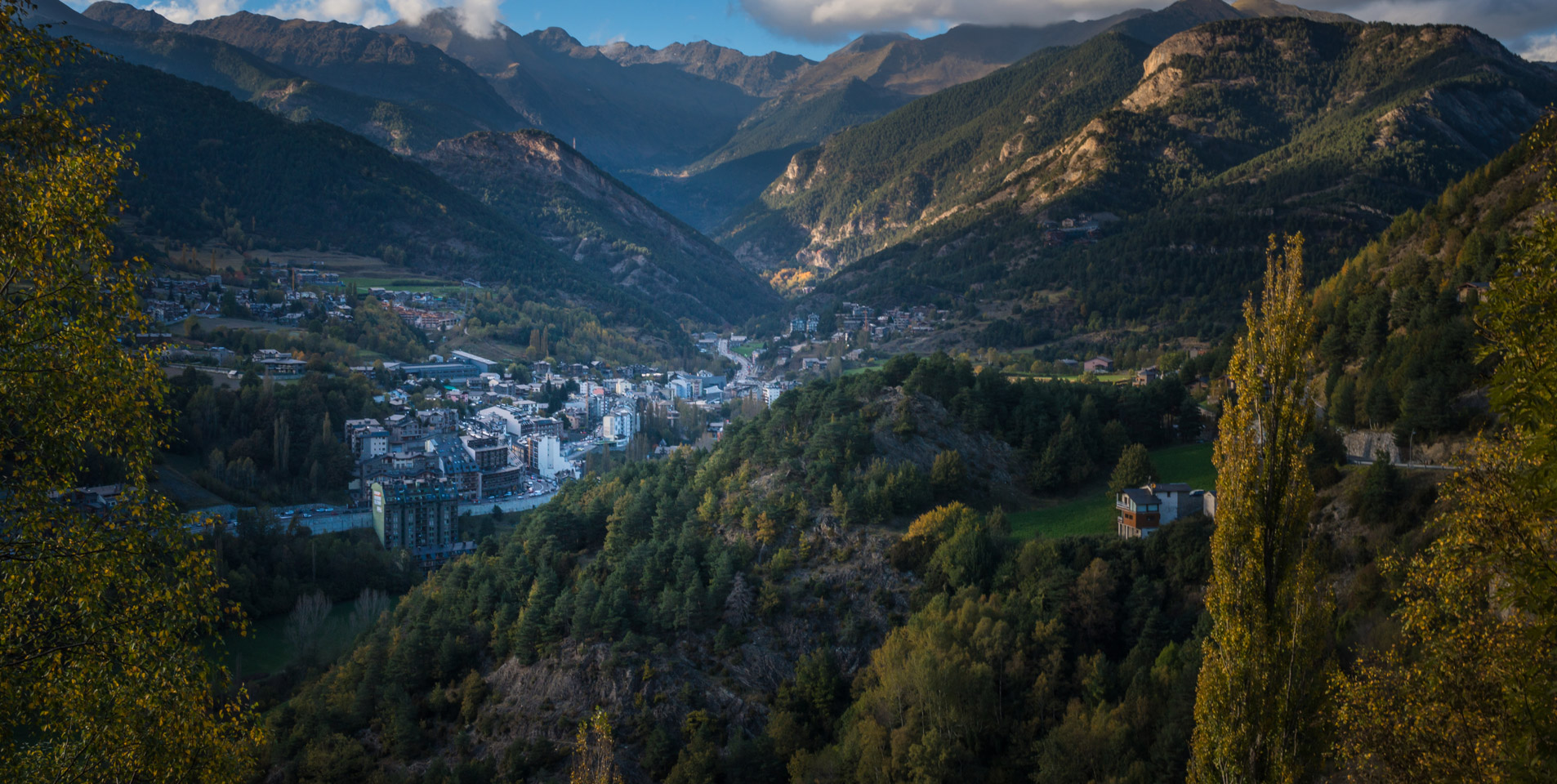 Another name for Les Escaldes in Andorra is a commercial parish. If you want to have a nice time at the Andorran markets, you can consider going here. In comparison to the other parishes, the temperature here is relatively high. 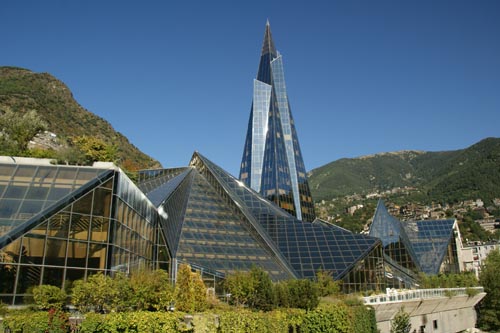