Its borders are Russia to the north, the Caspian Sea to the east, Iran to the south, Armenia to the west, and Georgia to the northwest. It is located along the southern flanks of the Caucasus Mountains.

The historic city of Baku (Bak), which has the best harbor on the Caspian Sea, serves as the capital of Azerbaijan.

From 1918 to 1920, Azerbaijan was a sovereign state before becoming a part of the Soviet Union.

Why Azerbaijan famous for?

How to apply for Azerbaijan Visa?

Check the countries that are eligible for e-visa.

What are the fees?

What is the validity of the Azerbaijan Visa?

Icheri Seher, a former walled city, coexists here with contemporary buildings. The city is home to the well-known Flame Towers, which were constructed to resemble flames, as well as the Museum of Contemporary Art, which houses over 900 works of art. 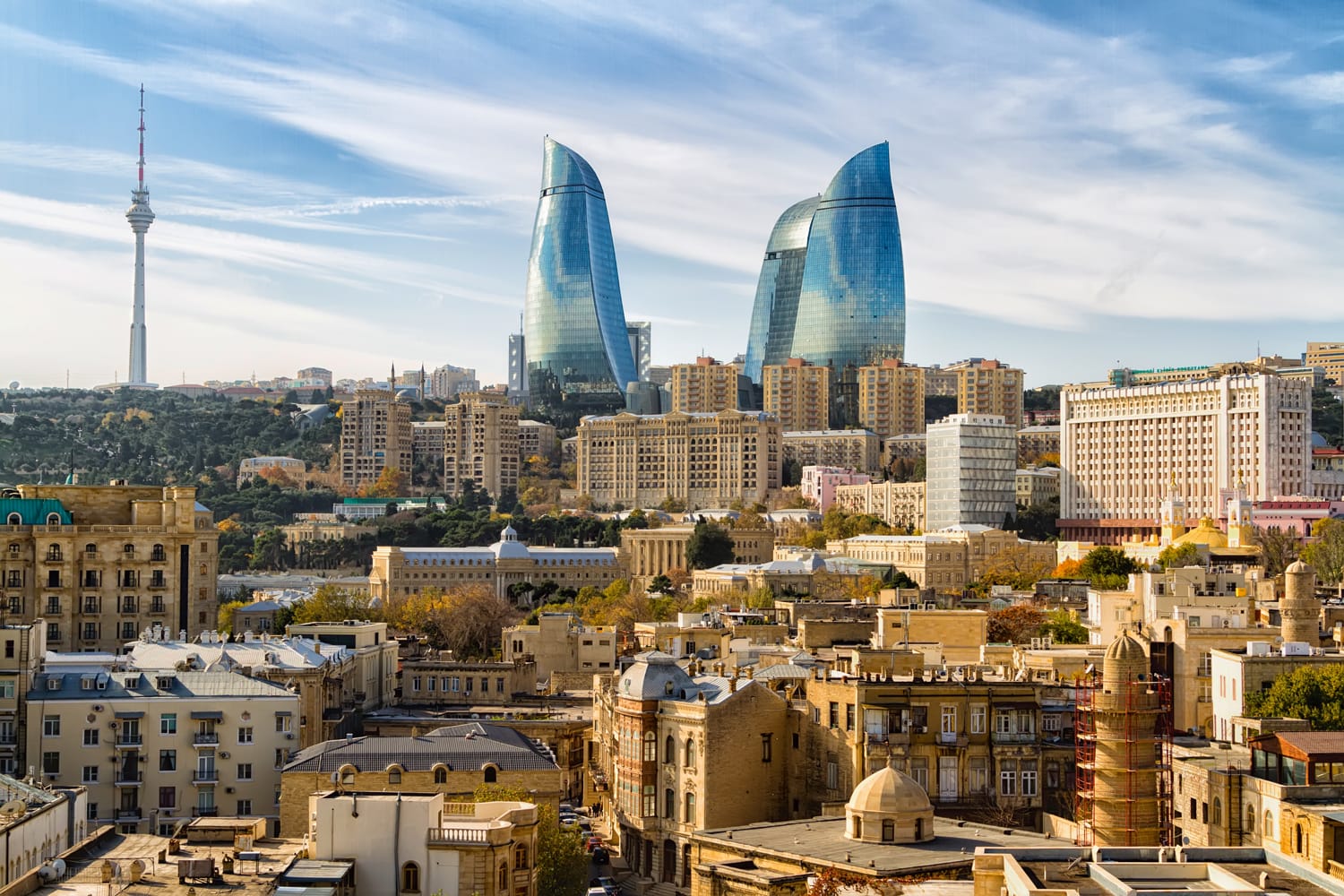 Sheki is a 60,000-year-old town that is situated near the Southern Greater Caucasus Mountain’s foothills. This small village, which is regarded as one of the earliest Caucasus communities, was an important stop along the silk road because of its reputation for silk, textiles, and needlework. 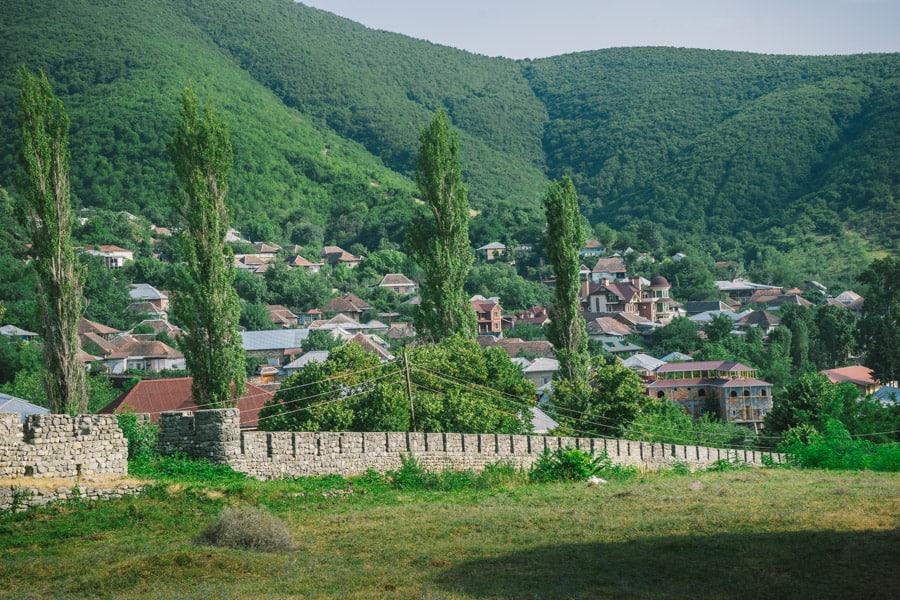 One of the key locations for learning about Azerbaijani culture is Quba. The ancient mountain town is located close to several historic settlements and is located across the Qudailchay river. 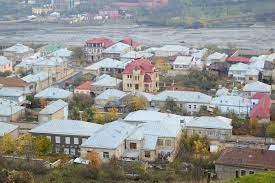 The ethereal nature of Lake Goygol is undoubtedly one of Azerbaijan’s most stunning locations. This location, which is surrounded by thick woodlands, recently became accessible to the public. 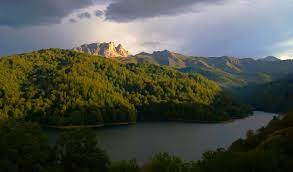 The mud volcano is unique in nature and is regarded as an odd natural occurrence in Azerbaijan. These mineral-concentrated volcanoes are situated along the Caspian Sea’s coast in Baku’s desert region. 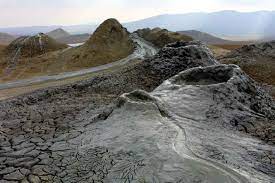