Djibouti shares marine boundaries with Yemen and borders Eritrea, Ethiopia, and Somalia. Djibouti controls access and egress to a major waterway, the Red Sea, and the Suez Canal, one of the world’s busiest shipping routes, due to its geographic location in the Gulf of Aden, the arid country is of enormous strategic relevance. The country is slightly larger than Slovenia, or a little smaller than New Jersey, with a total area of 23,200 km2.

Djibouti City is the capital and largest city, and the official languages are French and Arabic, as well as Somali and Afar. Islam is the predominant religion, with Muslims accounting for around 94 percent of the population.

Why Djibouti is famous?

How to apply for a Djibouti visa

What is the validity of an e-visa?

What is the cost of a Djibouti Visa?

The Khor Ambado Beach in Djibouti is another fantastic sightseeing and relaxing location. It’s also known as the French Beach, after the French militaries who settled in the city with their families. 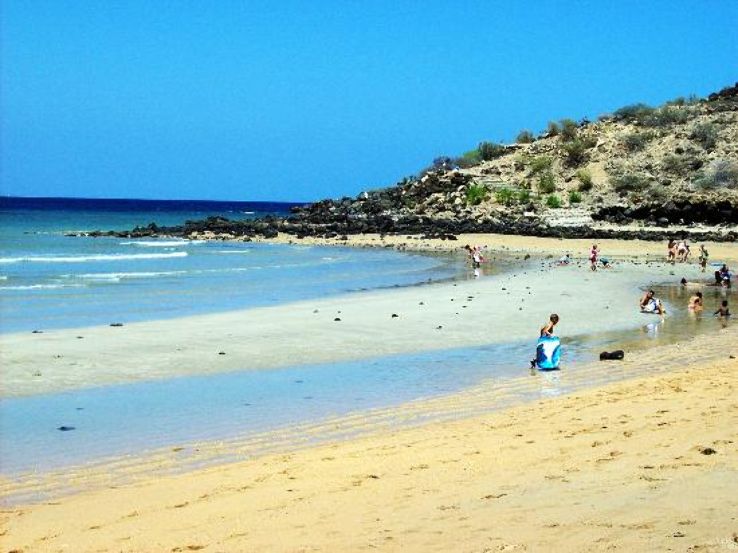 Try visiting Djibouti’s Place Menelik if you enjoy historic architecture, a tranquil ambiance, and superb sightseeing opportunities. With its historic walls and attractive features, reminisce about the past. 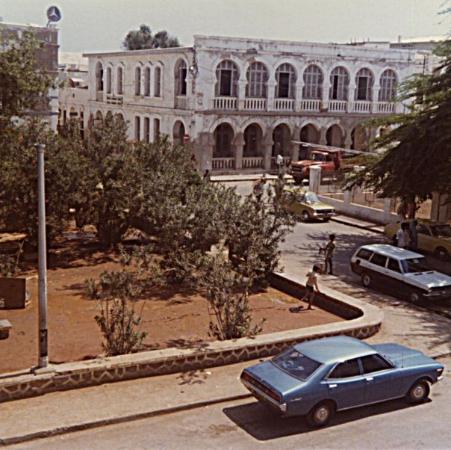 Then get off and begin walking towards Day Forest National Park along the colorful walkways. Visit this national park in Djibouti to witness the animals, which is also ideal for sightseeing. 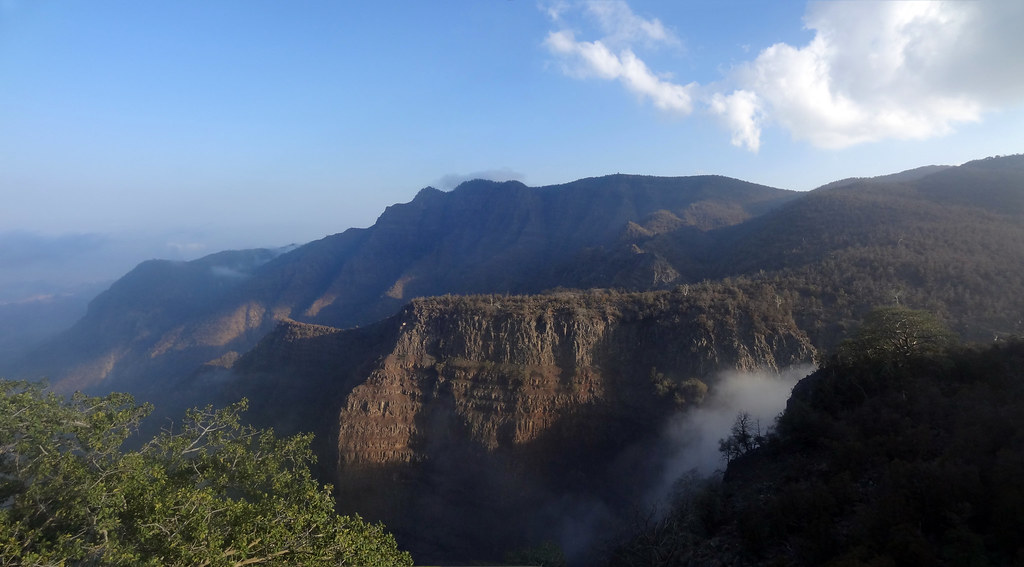 Because of its majesty and breathtaking scenery, Lake Abbe is included in this list of Djibouti’s finest tourist attractions. 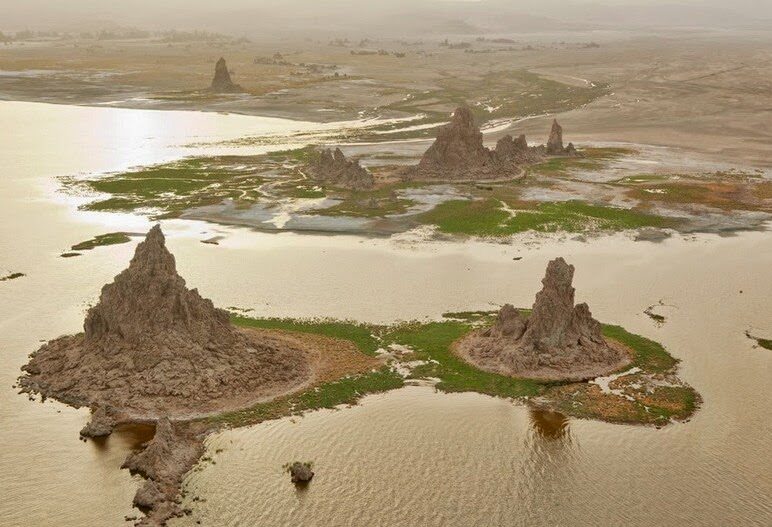 The Hamoudi Mosque in Djibouti’s capital is one of the city’s older mosques. This is a large mosque with seating for up to 1,000 people. 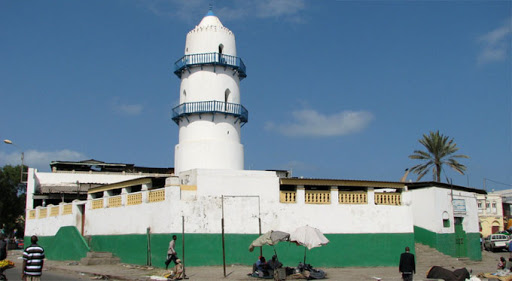