Malta is an island nation in the center of the Mediterranean Sea. The archipelago, a small but strategically significant group of islands, has played a significant role throughout its long and turbulent history in the conflicts between various powers for control of the Mediterranean and in the interactions between emerging Europe and the more ancient cultures of Africa and the Middle East.

As a base for the Allied Powers during World War II, the island of Malta in particular played a crucial strategic role. German and Italian planes pounded Malta mercilessly, and by the end of the conflict, it had been completely destroyed.

The main island of Malta and the smaller islands of Gozo and Comino make up Malta, which is also known as the Republic of Malta. The country has a total area of 316 km2, making it almost twice the size of Washington, D.C., and eight times the size of Luxembourg.

Why Malta is famous for

How to apply for Malta Visa

What is the cost?

Best place to visit in Malta

Valletta, the capital of Malta and one of the island’s attractions, was founded in the 1500s. A visit to Valletta is a must on any vacation to Malta because it is one of the most historically authentic capital cities in all of Europe. 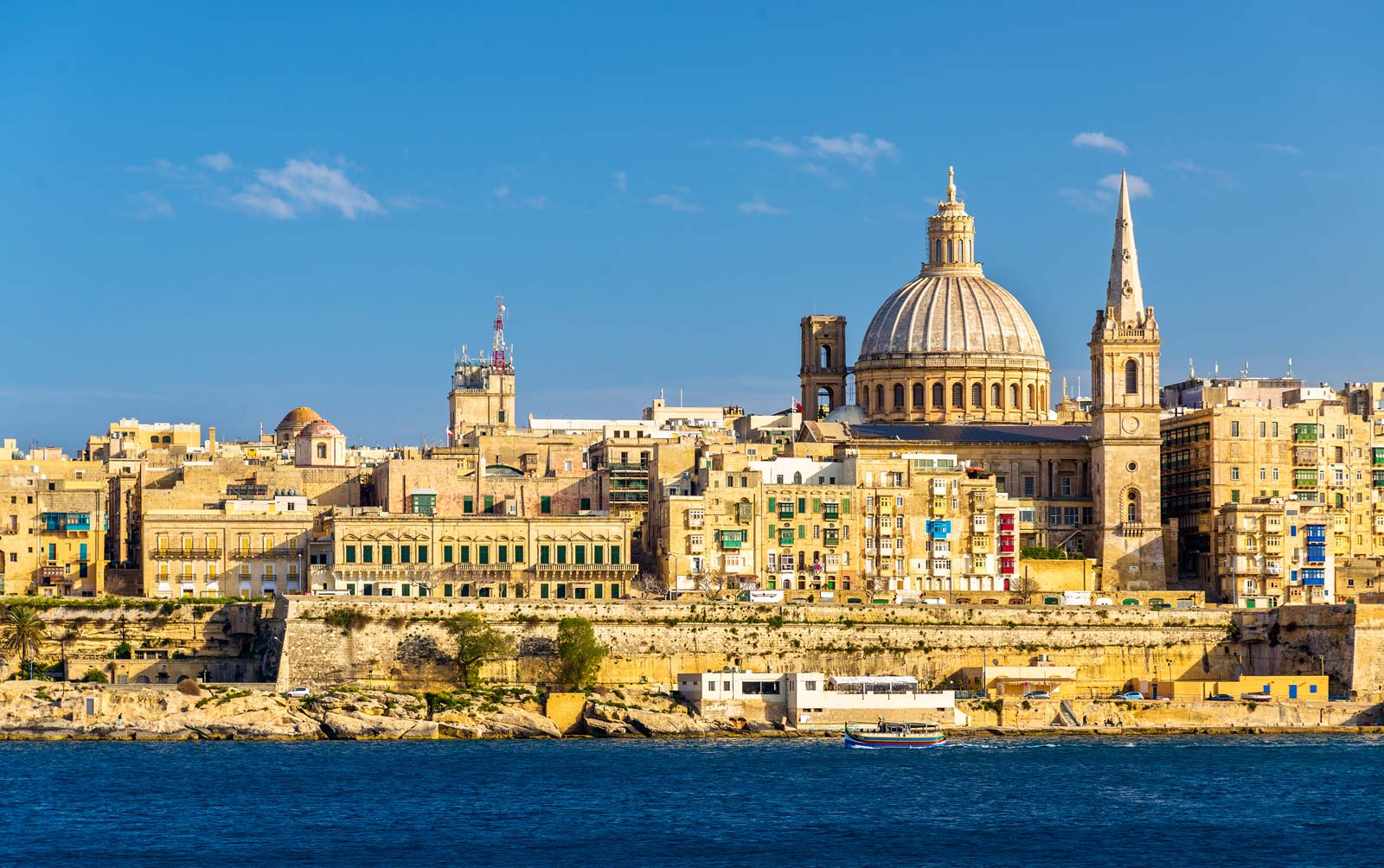 St. Julian’s and Paceville, the area where life happens after 10 p.m., are just 9 miles from Valletta, the capital of Malta. Most tourists gather here for some fun, making it maybe the busiest area on the entire island. 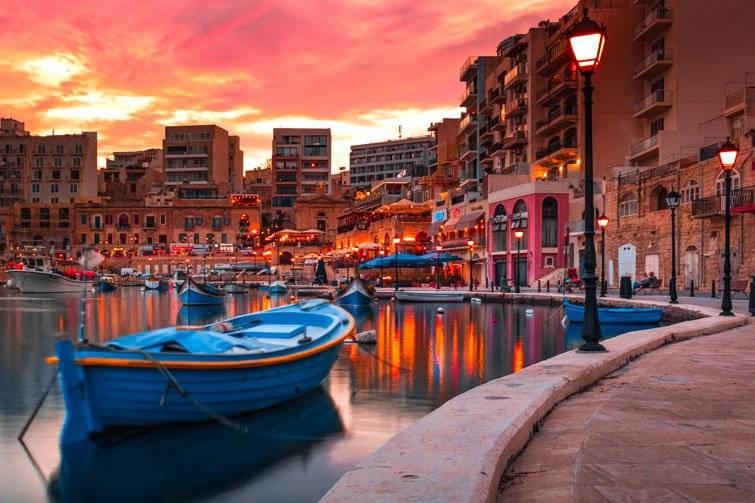 Marsaxlokk, a fishing community on the southern coast of the island, is where you can see lots of brightly colored boats and the stunning Mediterranean Sea. 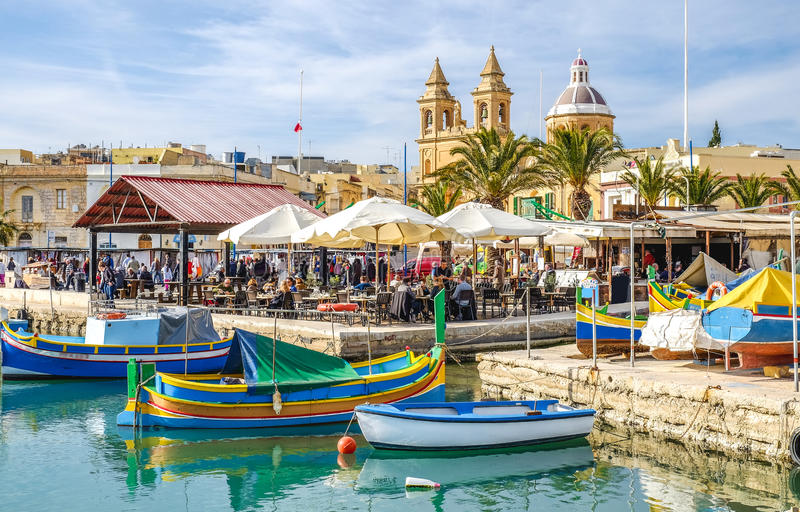 For a family with young children, Popeye Village, also known as Sweethaven Village, is the best location. It is located right outside Mellieha Bay, making Malta a fantastic destination to visit before, after, or while spending time at the beach. 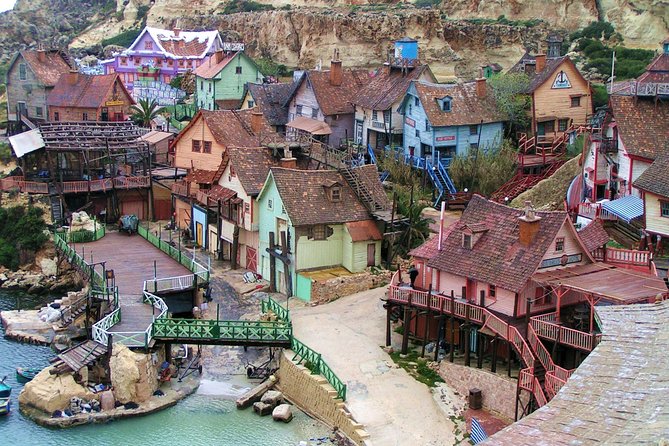 There are no people living on the tiny, 3.5 sq. km. island that lies between Malta and Gozo. You can travel there by boat, but you aren’t allowed to spend the night there unless you book a room at the sole hotel on the island that is open for business. 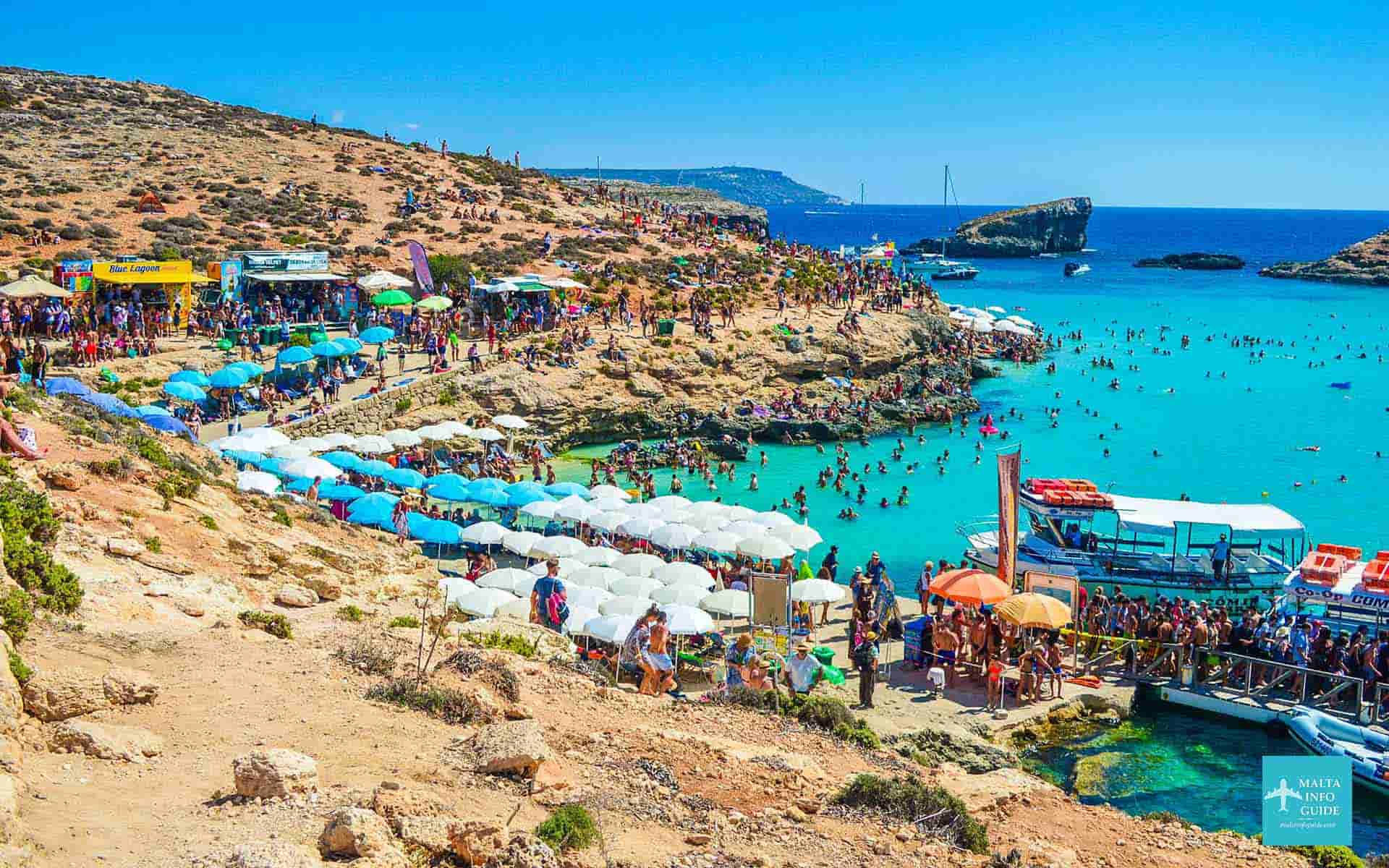